The Crew 2 features a wide range of vehicles that are listed as touring cars. Touring cars include vehicles that are either stock or modified vehicles of sportscars and are intended for usage on a race track. To purchase a touring car, players must visit the Pro racing HQ located at the Jersey Racing Track in Jersey City, NJ, west of New York City. Touring cars can be purchased with either in-game bucks or credits but only as an one-time purchase meaning that players cannot purchase multiple cars of the same model.

There are currently 49 touring car vehicles in-game with the cheapest one being the Mini Cooper S and the most expensive being the Ferrari FXX K. The BMW M Performance M4 Racing can be obtained for free once players hit Icon level 500. 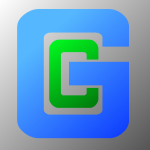 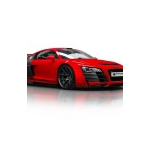