Wade Palmer is a character that appears in The Crew 2. He is the main rival antagonist and the former mentor of the off-road motorsport family, and can often be spotted driving in a blue-white-yellow vehicle whenever he appears in a race. He is known as a social butterfly in the off-road family who is here for fame and money.

Wade double-crosses the player by expecting them to lose for him in the American Petrol Race event.

After the completion of The Switch rival race, he is replaced by Tuck Morgan (after losing the bet to the player in the first part of the event which had Wade kicked out of the off-road motorsport family), who becomes the new mentor of off-road Motorsport family. 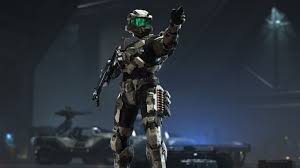 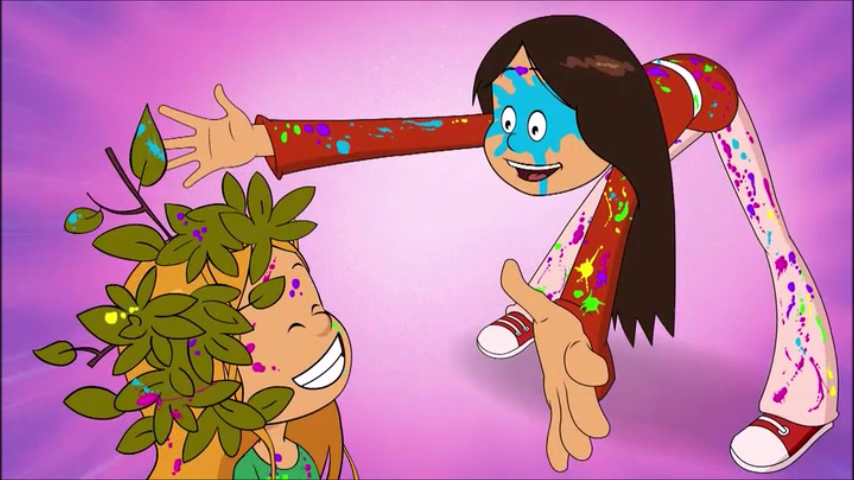